Wine producers from the Douro and several local, environmental and development associations, united in the Platform Save the Tua, have launched a campaign to raise awareness about the construction of the dam. The campaign has the support of several musicians such as Rui Reininho and Luísa Sobral that have composed a song. The surfer Garret McNamara also takes part and the campaign has a special limited edition of the wine Assobio, from Quinta dos Murças, with a message in the label”. –  Report of Sic Notícias.

“The ongoing construction of the Foz Tua dam (…) is a project that should not occur in Portugal nowadays: the economic and social intake is scarce and the environmental impact is tremendous,” João Roquette in Alivetaste.

“I hope I die before this dam is ready, to not to see these things” Gonçalo Pinheiro (Farmer) – in Porto Canal, January 25th, 2014

The Platform Save the Tua that enrols a movement with 20 lawyers, wants to contest the statement of public utility of the Foz Tua dam and provides free legal support for the land-owners that were affected by this project construction.

This report was made in the January 25th, while a gathering was held in the municipality of Murça, that had the purpose to clarify about the real impacts of the dam. 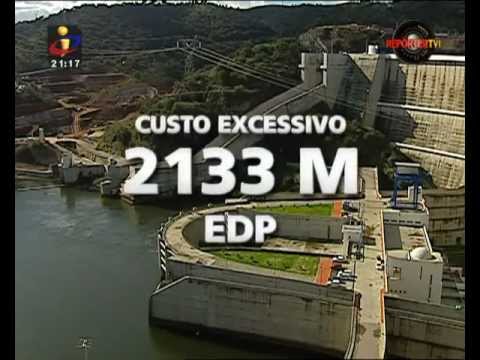 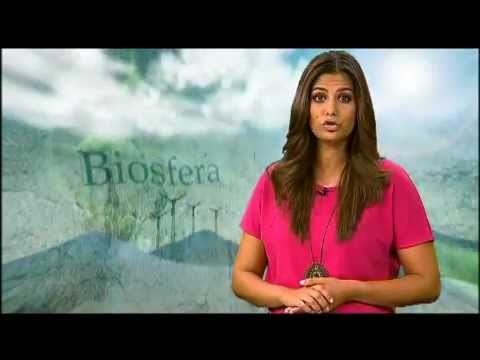 Clique aqui para cancelar a resposta.
The mission of Platform Save the Tua is to protect the Tua Valley by raising awareness about the inconsistencies of the Foz Tua dam, which is being constructed in one of the most beautiful rivers in Portugal, with the values abided by Unesco World Heritage nomination of the Alto Douro Wine Region. We demand for this construction to stop immediately before a natural heritage spot of a high ecological, social and economic value and part of our legacy and Portuguese identity and culture suffers irreversible damages.